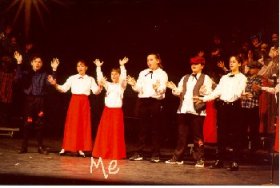 I have been a big fan of musicals since I was a little girl.  As a singer myself, and a despiser of mundane reality, I found the idea of someone bursting into song in the middle of a street and having everyone around them start singing and dancing hugely appealing.  My favourite thing about going on trips with my choir was that life really could be like this to a degree.  We sang in restaurants and airports.  I could start singing something as we walked down the street, and hear the harmonies swell up spontaneously around me.

That being said, there were certain songs in the most classic Broadway musicals that gave me a sense of disconnect. I discovered Guys and Dolls

as a teenager and, being a modern woman, couldn’t for the life of me understand why Adelaide was clinging on to an engagement that seemed to be dragging out indefinitely.  “Adelaide’s Lament” is a wonderful song for the heartsick little lady been done wrong by a gambler.  I, however, felt I had better reasons to catch an emotionally stimulated illness.  So I filked “Adelaide’s Lament” into “Author’s Lament”.  Do feel free to sing out loud if you know the tune;-) 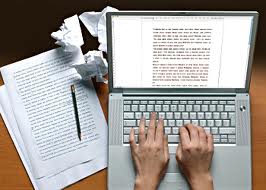 Due to that long frustration will react

With tense and psychotic symptoms

Affecting the brain, blood and the cognitive tract

In other words, just from waiting around for one little “yes” to transmit 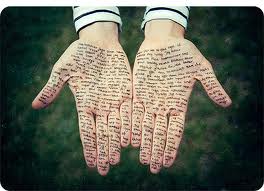 You can give her a shot for whatever she’s got

But you’ll burn up first

If she’s tired of serving the coffee for successful gits,

A person can develop some fits. 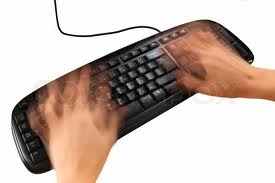 Involving the lips, the tongue, voice box and throat

In other words, just from worrying

Whether the manuscript’s miss or hit

You can feed her all day

With the chocolate drops, and the peppermint,

But the comfort food never gets anywhere nearer than pocket lint

And furthermore, just from stalling and stalling

And stalling the selling pitch,

A person can develop a twitch 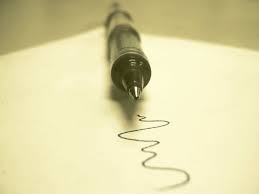 A twitch, a red flaming itch,

With the rashes, and the gashes

And the urge to roll round in a ditch!

And the feeling she’s losing her wit